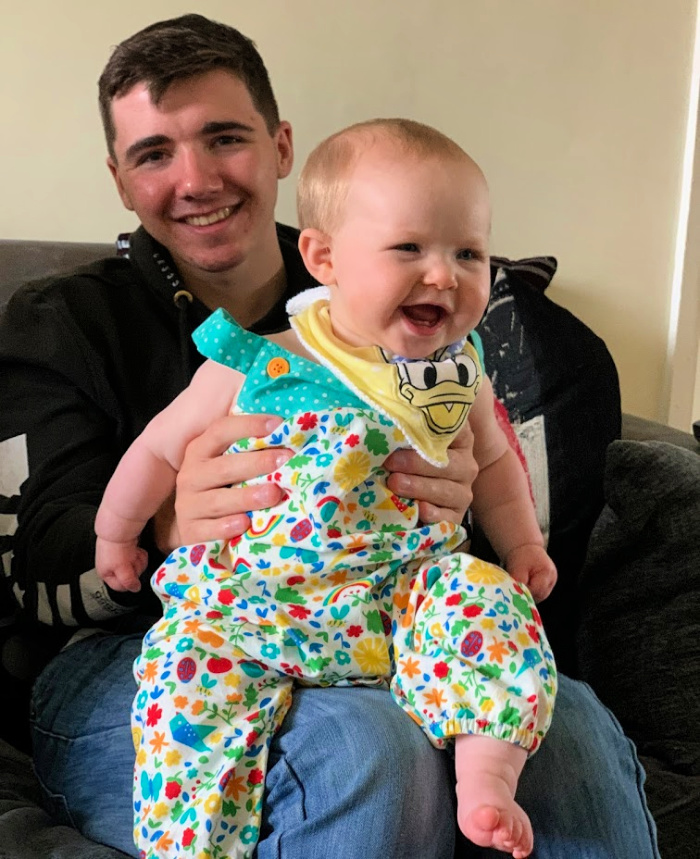 This September has seen the biggest change in our household for some time. Kian has been counting down the days until he leaves for university since he finished his exams back in June and thankfully, he got into his first choice university. On Friday, we took him down to Bristol to move him in to his new accommodation. Until then, it was easy to take it in our stride that he would be leaving home and we busied ourselves with… Continue Reading “A month of change”

Well, it’s official – we have successfully grown three humans into adulthood. Kian turns 18 today!! My biggest baby at 9lb 1oz, he was born on 20th August and was officially nicknamed after Hubby’s pregnancy craving, Ben and Jerry’s Chunky Monkey ice cream. Taking after his Dad, he was my first non-sleeping baby and introduced us to the idea of the ‘power nap’ – let him fall asleep at the wrong time for mere seconds and he was re-engerised for… Continue Reading “Eighteen”