Back in the summer holidays we visited Gravity Force Trampoline Park in Camberley to review it and the kids enjoyed it so much, I promised we would be back soon. Last weekend we were invited back to experience one of their birthday parties, so I loaded the car with the kids and their friends and set off up the M3. Gravity Force is positioned just off junction 4 of the M3, near Camberley and is extremely easy to find, with… Continue Reading “Review: A Birthday Party at Gravity Force Camberley”

Well, it’s official – we have successfully grown three humans into adulthood. Kian turns 18 today!! My biggest baby at 9lb 1oz, he was born on 20th August and was officially nicknamed after Hubby’s pregnancy craving, Ben and Jerry’s Chunky Monkey ice cream. Taking after his Dad, he was my first non-sleeping baby and introduced us to the idea of the ‘power nap’ – let him fall asleep at the wrong time for mere seconds and he was re-engerised for… Continue Reading “Eighteen” 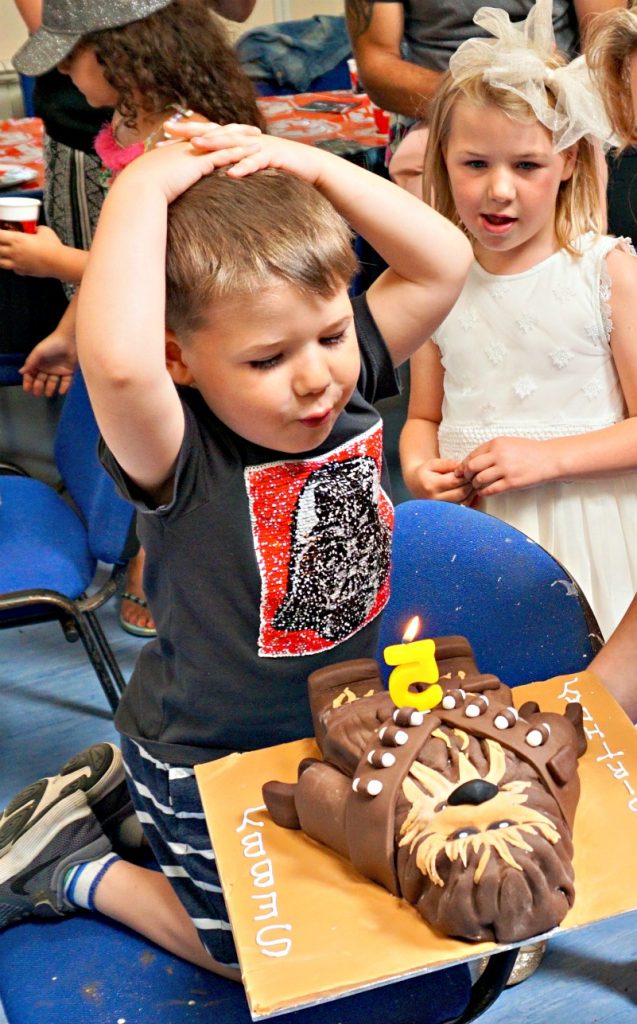 Isaac’s 10th birthday is fast approaching and we have got to the stage where he is fast outgrowing the need and want for toys. At almost 10, Isaac has a clear definition of what he likes and dislikes which has made present buying tricky, especially for friends and relatives. I find buying presents for girls much easier at this age, as they tend to love getting clothes, shoes, beauty accessories etc, whereas boys often seem to act much younger. So… Continue Reading “What to buy a tween boy for their birthday”