The way we watch TV has changed in recent years and although we were late to the Netflix revolution, we have now fully embraced it in this house. It is not unusual for us to binge watch entire series in a couple of weeks and we have found some brilliant ones to watch recently. On Amazon Prime New Amsterdam We were first introduced to actor Ryan Eggold when he played Tom Keen on Blacklist and the show also stars Freema… Continue Reading “4 TV series to binge watch this spring”

Project Mc² on Netflix is still one of Eliza’s favourite television series. Set in the fictional city of Maywood Glen, California, the show revolves around the fields of STEAM (Science, Technology, Engineering, Art and Maths). The series follows the adventures of McKeyla McAlister and her best friends, who work for a government organisation called NOV8 (pronounced “innovate”), a highly secretive group of teenage female government operatives who are trying to protect the world. These super-smart girls become secret agents who use their… Continue Reading “Project Mc² Perfume Science Kit Review”

The nights are drawing in, its getting colder but Netflix is here to save the day. We always find the summer months a struggle TV wise, as the shows we love on terrestrial channels dry up, so Netflix was our TV saviour. One series that was recommended to me was Sense8, where eight people can telepathically experience each other’s lives. The thing I love about Netflix is that: It has no adverts You can binge watch an entire series, or… Continue Reading “What we are watching October 2017 #NetflixStreamTeam”

According to The Office for National Statistics, the most popular birthday in the UK over the last 20 years falls on 26th September. To rejoice this celebration of love and festivities, Netflix have released their brand-new Birthday’s On-Demand feature. Netflix can reveal that two thirds (64%) of children’s parties are themed after their favourite TV shows and movies, so have decided to take matters one step further by creating a feature, where parents can simply press play anytime and anywhere, and their… Continue Reading “Birthdays on Demand from Netflix!” 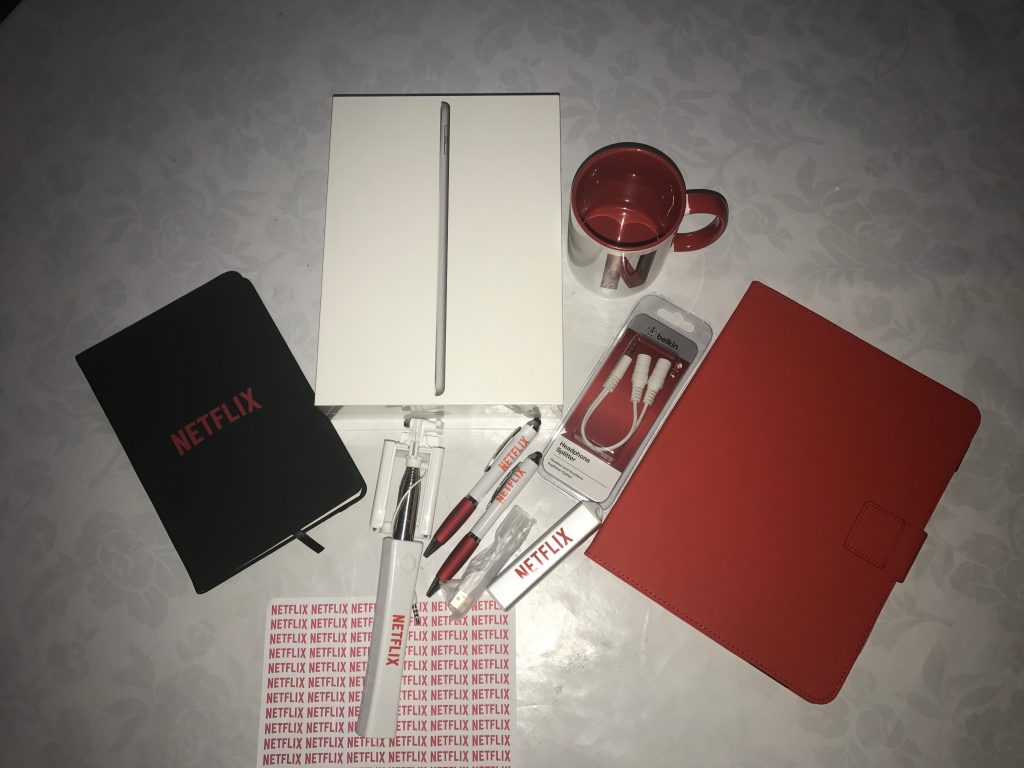 Being the parent of 20 somethings and teens, we are quite up together on technology and new things, but I have to admit we were very late to the Netflix party. We finally discovered it at the beginning of last year after hearing rave reviews about Orange is the New Black and we haven’t looked back since. We even made the decision to ditch our Virgin TV package. I am stupidly excited that we have been asked to be part… Continue Reading “What we are watching on Netflix!”