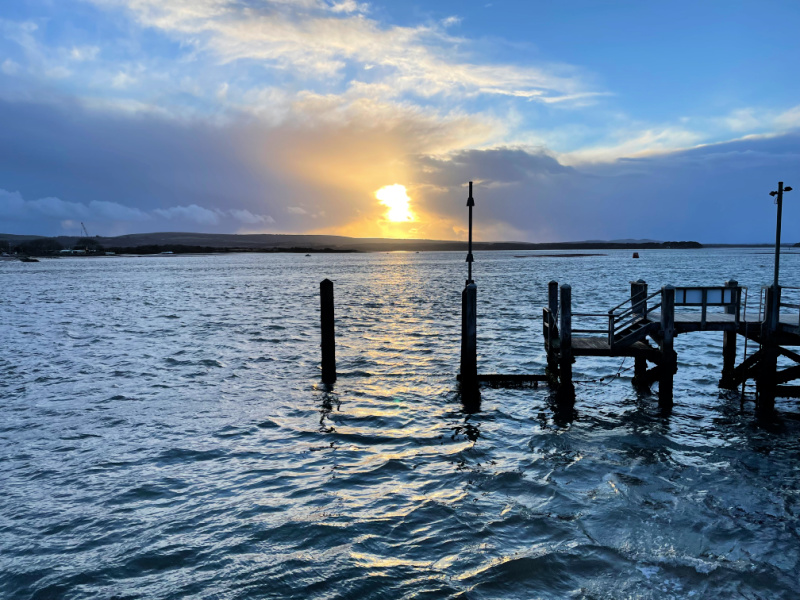 It’s been a bit of a challenging week in our house, with Isaac, Eliza and my husband all down with a nasty cold and sore throat.

Thankfully their PCR’s all came back negative.

Isaac’s school is badly affected by both staff and pupil absence and we have had notification that his year group will be working from home next week. Eliza and Sebby’s school seems ok, although they also have a lot of pupil absence too.

After the excitement of yesterday’s visit to Warner Bros Studio Tour, it was back to earth with a bump and back to work for me.

When I got home, it was clear that Isaac wasn’t well, so we did a LFT. It had the faintest of lines on it, so we dosed him up on medicine and sent him off to bed, with a plan to test again in the morning.

I kept Isaac off school as he still wasn’t feeling well. His second LFT came back negative, but I booked him a PCR just to be safe.

I also managed to squeeze in my COVID booster vaccine.

Isaac’s PCR came back negative, but Eliza was sent home from school with a headache and sore throat. Another PCR test booked and done!

My only photo was of a bauble, which I posted on twitter during a twitter chat with Britmums.

Eliza’s PCR test came back negative overnight, but she stayed home with me as she still wasn’t 100%.

The kids were also very excited by the arrival of Cinnamon and Clove, our elves. They started on a high, arriving in ice blocks…….no idea what other antics they have planned.

Sebby achieved his Level 4 certificate in swimming and moves up a group after Christmas.

All kids are feeling better, so back to school and work.

We found the elves defrosting and drying off under the grill.

Another work day and it was spent giving out lots of donations to local charities for various Christmas events and raffles.

My picture today is of Drogba, our African Shrimp. We haven’t seen him for months, but he came out today to say hello.

Isaac took part in his volunteer session with the Young Conservationists on Brownsea Island.

He came back full of excitement about what he had done, including chopping down trees and seeing red squirrels. It was blooming freezing when I picked him up though.

How was your week?