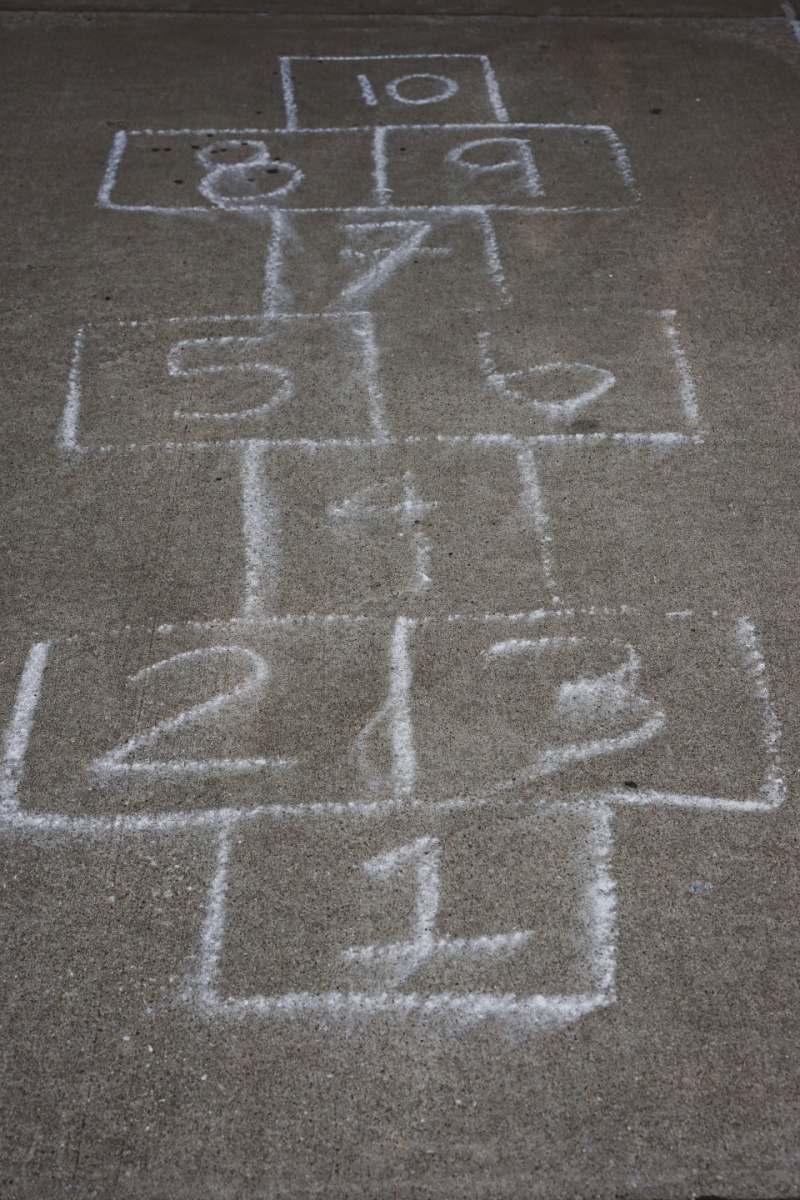 If you have not heard of Squid Games, where have you been?

The dystopian South Korean horror series Squid Game has become Netflix’s most watched TV series and although it carries a rating of 16, some of the games featured in the show have arrived in a children’s playground near you.

How have they got there?

I am confident that most parents won’t let their kids watch this series as it is very dark and violent.

My husband enjoyed it, but I didn’t.

The arrival of the games in the playground have mostly come from gaming, as it now features in Fortnight and Roblox and social media, most notably Tik Tok, too.

Are the games bad?

I don’t have a problem with my kids playing the games from the series, after all, they are just a re-hash of games that we all played in the playground growing up, they have just been updated for a new generation of players.

In fact, after 18 months of lockdowns and being kept away from their friends and peers, it is lovely to see them having fun in the playground and not relying on technology to keep them occupied.

Here are the games:

The first game in the Squid Game is played by children all around the world and in the UK, we know it as “What’s the time Mr Wolf”.

In Red Light, Green Light, a predetermined area is set and while one player (the leader) stands in one end, with their back turned to the rest of the group, all the others can move. The lone player chants “red light, green light, one two three”, and everyone can move. When they get to “three”, however, everyone has to freeze. If anyone is caught moving, they’re either out or have to go back to the starting line. The game is simple, and you just have to move from point A to point B without being “seen”. The ultimate goal is to get past the leader to a safe place, whilst their back is turned.

In this game, each player gets a circular tin that can be opened up to reveal a sugar honeycomb with one of four different shapes modelled into it: a circle, a triangle, a star or an umbrella. Armed with nothing but a needle, the players have to carve out the shapes without breaking their design.

Not so easy to take to the playground, but Eliza has adapted this game with her friends. They all find a large leaf, perfect for Autumn, and have to carve the four different shapes into it with sticks. The first one to do it wins!

Tug of war is a traditional sport that pits two teams against each other in a test of strength: teams pull on opposite ends of a rope, with the goal being to bring the rope a certain distance in one direction against the force of the opposing team’s pull.

I used to love playing marbles as a child and collecting my favourites and this centuries-old game can be played be indoors and out, entertaining your kids and their friends for hours.

The winner is the person with the most marbles at the end of the game – you can then return your marbles to each other, unless you have agreed to play for keeps!

Hopscotch is a game that we still play with our preschoolers, as it is great for developing their gross motor skills and number recognition.

You will need to draw your hopscotch area on the floor using some chalk, or mark it out with sticks. Throw a small stone, twig, beanbag, into the first square. (If it lands on a line, or outside the square, you lose your turn. Pass the marker to the following player and wait for your next turn.)

This is a traditional kids game in Korea and I would most liken it to British Bulldog, although they draw a chalk diagram on the floor.

The offence wins by escaping past the defence at the midway point at the base of the triangle, then gaining the ability to use both feet, or by entering the squid’s body (the bottom circle) and combating the defence until reaching the top circle again.

You decision should depend on how the children are playing the games. Non-violent versions of the games are harmless and lots of fun, however if the children are either pretending to act out the violence or physically hurting one another then the games should not be played.

My kids won’t be watching Squid Game, but I am happy for them to play these games with their friends like we used to do ourselves.