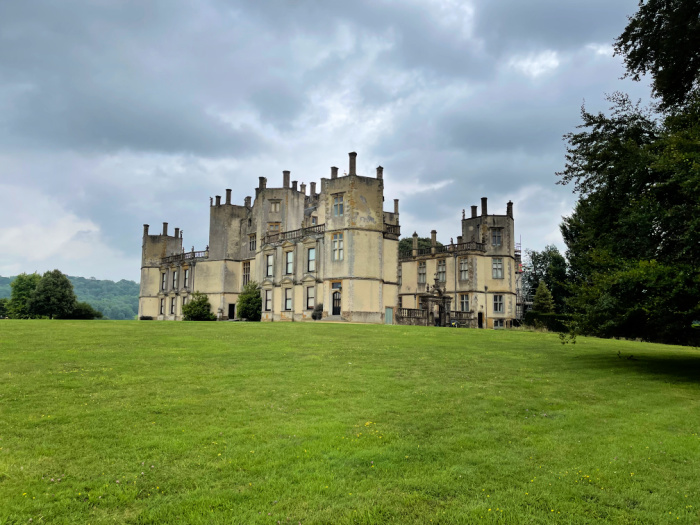 I am relieved to say that our household remained COVID free after 10 days of isolation, although both Sebby and my husband succumbed to summer colds.

Work has been a real challenge as we are really short staffed with lots of people isolating and a lack of deliveries for the same reason.

This week has all been about the countdown to the summer holidays and I am relieved the kids have now broken up, although slightly worried about covering childcare as most of the local holiday clubs are fully booked already.

My husband has been struggling with a heavy cold / cough, so I made him take a LFT as he is due to go back to work. Luckily it came back negative, not sure I could have coped with another 10 days of isolation.

Because Eliza’s whole class has been isolating, they have been doing online lessons which has been good for her. Isaac has only been set revision, which is a bit frustrating as he is less engaged but only a few more days until they break up.

After weeks of complaining about the changeable weather, we finally have sunshine, but it is so hot. It topped 33°C and despite closing curtains and using a fan in almost every room we did find it a struggle.

I look the kids to our local SANG walk late afternoon and didn’t see a soul. We started off with a spot of minnow fishing, but it wasn’t long before they were in the river!!

Sebby went to school as normal today, but it wasn’t long before I was called to come and pick him up as he was coughing. It seems Isaac and Daddy shared their cold with him, luckily he was ok in himself.

We are starting to get excited for the school holidays. Eliza’s online lessons were now just end-of-term games and once they had finished, we decided to do her festival hair, ready for cub camp and Camp Bestival.

I started packing for their cub / scout camp which begins on Saturday. It always surprises me how much they need to take with them!

My husband has been promising Lucifer (our male Betta), that he was going to bring him home some ladies. Well today was the day and lets just say that Lucifer was making full use of his beautiful fins when they arrived. Mazikeen (the red one) is his favourite, but we also have two blue ones, Eve and Lilith.

Work for me, but my husband was home with the kids.

Isaac was complaining the lights in our dining room were too bright, so donned a pair of sunglasses to wear whilst he was playing his games.

Although they are camping at the same location, Isaac was on site first and was excited to be at his first camp for two years.

Eliza and Sebby joined him early evening and it is safe to say that all three were very excited!

The house is strangely quiet as it is the first time all three have been away together.

We were toying with heading to London, but instead decided to explore North Dorset and visit some of the locations we have been saying we want to visit for ages.

We started in Sherborne town centre where we saw Sherborne Abbey and had lunch on the High Street, before heading to Sherborne Old Castle.

From there it was on to Sherborne Castle, the former house of Sir Walter Raleigh.

Much as I love days out with the kids, it was lovely to explore somewhere at our own pace and not have to move on by someone telling you to hurry, they’re hungry or bored!!

How was your week?