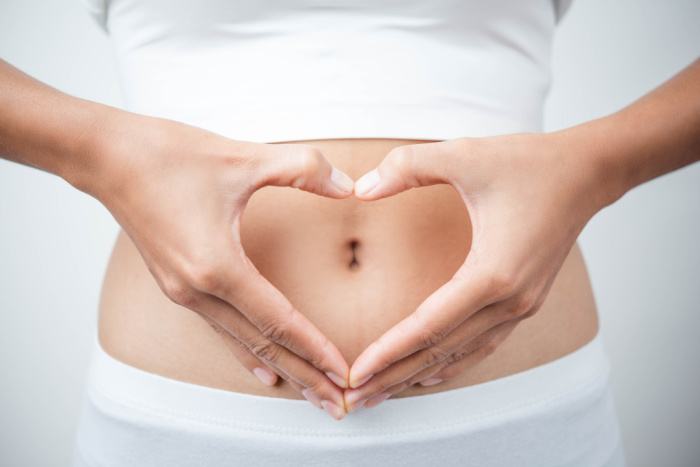 This May, 10% of sales of YES VM and YES VM apps will go to The Eve Appeal, a charity which works to raise awareness of the five gynaecological cancers. The charity’s campaign ‘Get Lippy’ is all about encouraging brands to shout loud about women’s health issues.

Co-CEO and Co-founder Sarah Brooks explains, “The YES YES Company is a brand created by women for women, with women’s health issues at the very core of its identity. Working with the Eve Appeal was a natural partnership for us.”

YES VM and YES VM apps are some of the YES YES Company’s most popular products and are used to treat vaginal atrophy which can come as a side effect following hysterectomy, hormone therapy and chemotherapy. All YES products are free from parabens, glycerine, hormones, gluten and known skin-irritants, which means they are kind to sensitive skin following treatment. As they are hormone-free they can be used during recovery from hormone-sensitive cancers.

“We’re thrilled to be working with The YES YES Company and delighted that they’re donating 10% of sales from two of their leading products. Aside from generating funds, the collaboration will raise the profile of Get Lippy and the work we do which is equally important to us as a charity,” say the Eve Appeal.

There are a number of ways to get involved in the Get Lippy campaign, including purchasing products that have been partnered with the Eve Appeal, posting on social media and blogs, hosting a fundraiser, donating directly and talking about a #GetLippy topic on social media.