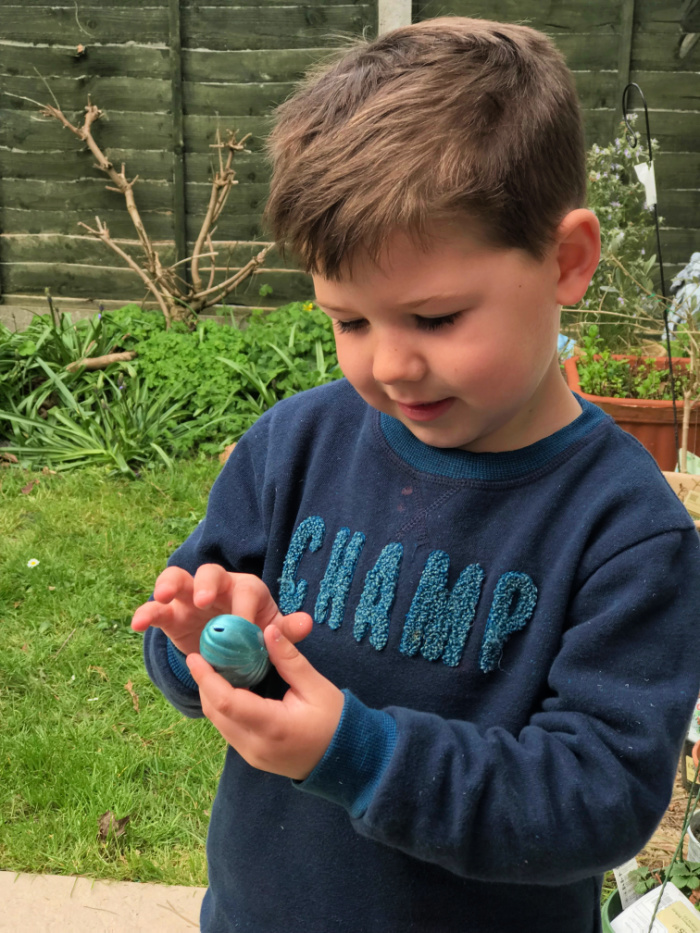 Eliza is a big fan of Hatchimals CollEGGtibles, so when she found out a new series was being released, she could not wait to get her hands on it.

For the kids, the best bit about the Hatchimals range is hatching your character.

Just like their predecessors, you have to rub the heart on the front to help the egg crack and then peel the shell away to find out what is inside.

You can then store your Mermals 6 pack shell carry case so they don’t get lost.

Or let them join their friends in your existing play sets like we have done.

Disclaimer: We were sent some Hatchimals CollEGGtibles Mermals for the purpose of a review. All thoughts and opinions are our own