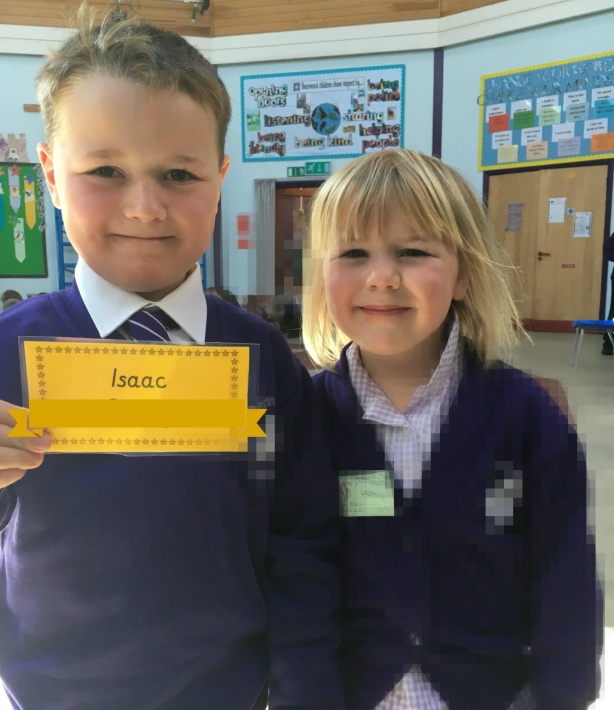 Today sees the launch of National Stationery Week which runs from 25th April to 1st May 2016.
Writing, and being able to write by hand matters and is as important as ever, even in an increasingly digital world. At primary school the kids are still using the written word, but in secondary school much of Kian’s work and homework is now all done online.

According to YouGov research commissioned by National Stationery Week, 92% of adults think that writing by hand is important and 97% think it is important for children to be taught to write.

National Stationery Week celebrates the written word and all things stationery – the products which make it all possible, and give pleasure to so many people.

Did you know that 2015 marked the 800th anniversary of the Magna Carta, and is a reminder of how handwriting has stood the test of time. Where we live has links with William Longespee, King John’s half brother and 14thcentury Baron, was also the Lord of the Manor of Canford and he granted a charter to the people of Poole. His place in the Magna Carta negotiations are marked in the streets around where we live so last year we held a celebration of the anniversary with our own version of the Magna Carta which the whole school signed and which is still proudly on display in the school hall. 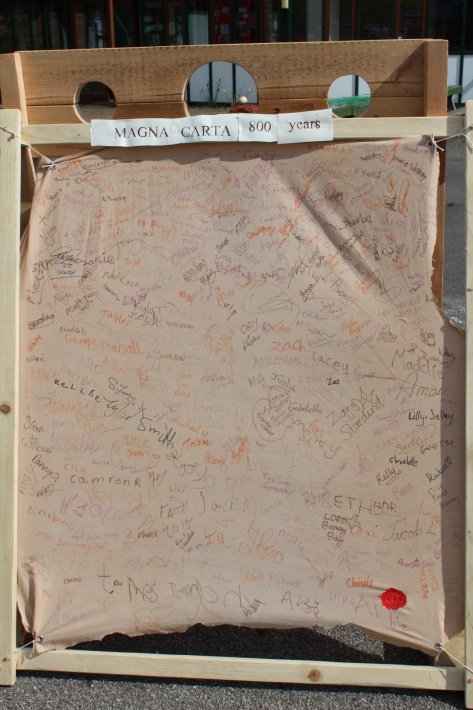 I used to pride myself on my neat writing, even learning calligraphy as a child but even I will admit that my standards have slipped and I am out of practice as I rarely write on anything other than the kids reading records, my diary and the calendar. Even birthday cards are now ordered directly from websites such as Funky Pigeon or Moonpig.

I am resolving to get our family to put pen to paper more often, in fact Isaac will be writing thank you cards for his birthday presents and sending them via post this week and Eliza has already been celebrated at school for being a “writing machine”.

Let’s get more people putting pen to paper and writing more often – especially children – and send more letters and cards, especially to those we care for, rather than just text or email.  It’s much more personal.

So lets all join in National Stationery Week and share those #writingmatters hashtags and give the pen back the power it deserves!