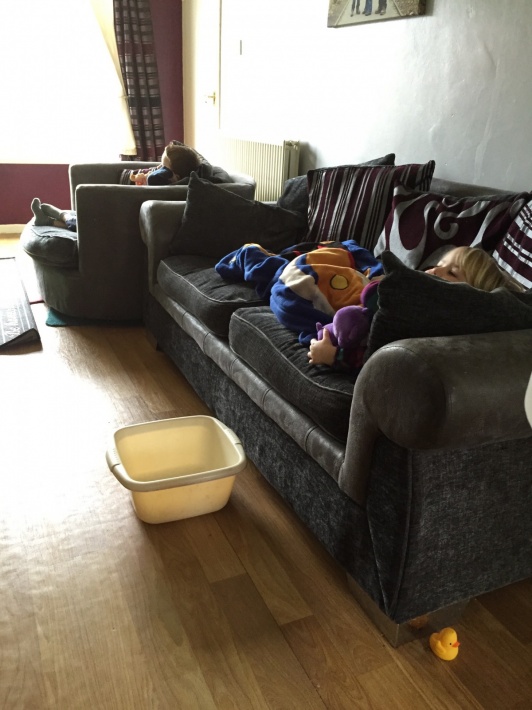 We are not really big on being told when we can and cannot celebrate national event days.  Valentines Day goes by without so much as a mention and we don’t Easter Eggs either, but I do like to celebrate Mothers / Fathers Day (unless Fathers Day is on my birthday of course).

I have been feeling a “meh” for the last week but put it down to crazy hormones as I have stopped breastfeeding Sebby and my milk is currently drying up, so I was hoping that a lovely day on Sunday would be just the thing to make me feel better.

My plan was to have a lie-in (well until about 8am anyway), get up and have a nice relaxing bath preferably with a Lush bathbomb added into the mix, have a nice breakfast made for me and then head out the door for a walk.  We had been planning Tynham or Furzey Gardens but were waiting to see what the weather was doing. then home for a nice family dinner.

As is the norm in this house the kids were up and bouncing around at 6am and I thought perhaps hubby might let me have a lie in but nope, it was me that had to get up with them.

Once downstairs I headed for the kitchen to make myself a cup of tea only to hear the sound of wretching.  Poor Eliza had been sick all over the sofa.  I cleared up and disinfected the lounge, whilst trying to remove her dirty clothes before heading upstairs to pop her in the shower.  None of the commotion seemed to disturb hubby or the teen.

The morning progressed with much the same thing as it became the vomiting incident was not a one off and it seemed to hit her so fast she couldn’t get to the toilet in time.  I finally cracked at 9am and took hubby a cup of tea as it was time he got up and helped so I could jump in the shower and freshen up.

That was pretty much how the day went from then on.  I got a cute card from the kids from Funky Pigeon but was disappointed that the little ones hadn’t made one for me.  Normally nursery schools do something and Eliza had been talking about Mothers Day all week, but nothing.  Abbey popped in with a gorgeous Pandora Charm for me which cheered me up though, although it was a fleeting visit as she didn’t want to catch Eliza’s bug! 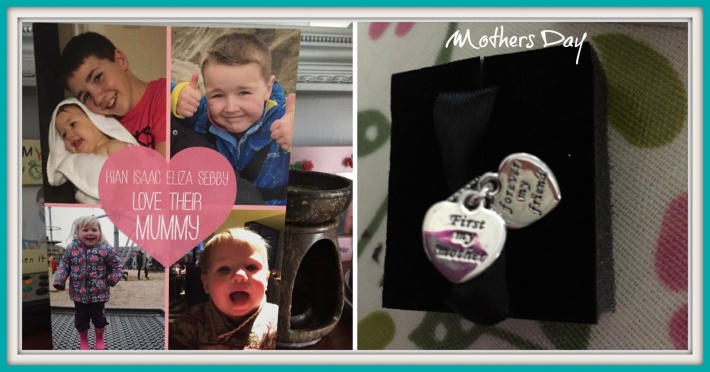 So that was pretty much my day – washing, ironing, cleaning, packing washing away, even a trip to the local tip and of course looking after a poorly child.  Hubby did cook dinner and I caught up with a couple of review posts though.

How was your Mothers Day, did it live up to your expectations?

17 thoughts on “A Miserable Mothers Day”